The Campo Pequeno stadium was built between 1890 and 1892 for the purpose of being the home of Portuguese bullfighting. Designed in a neo-Mudújar style by Portuguese architect António José Dias da Silva who was inspired by the old bullring of Madrid, since demolished. This iconic building is based on a circular foundation with four large octagonal towers occupying the four cardinal points each atoned with arabesque domes. The main entrance occupies the western tower itself flanked by two turrets. The structure is encased in distinctive orange brickwork with Moorish Arches crowning its doorways and many windows. Its arena spans a diameter of 80 metres and accommodates 10,000 spectators. Since its doors first opened in 1892 the popularity of Tauromachy has wained somewhat and the complex has undergone subsequent reinventions. 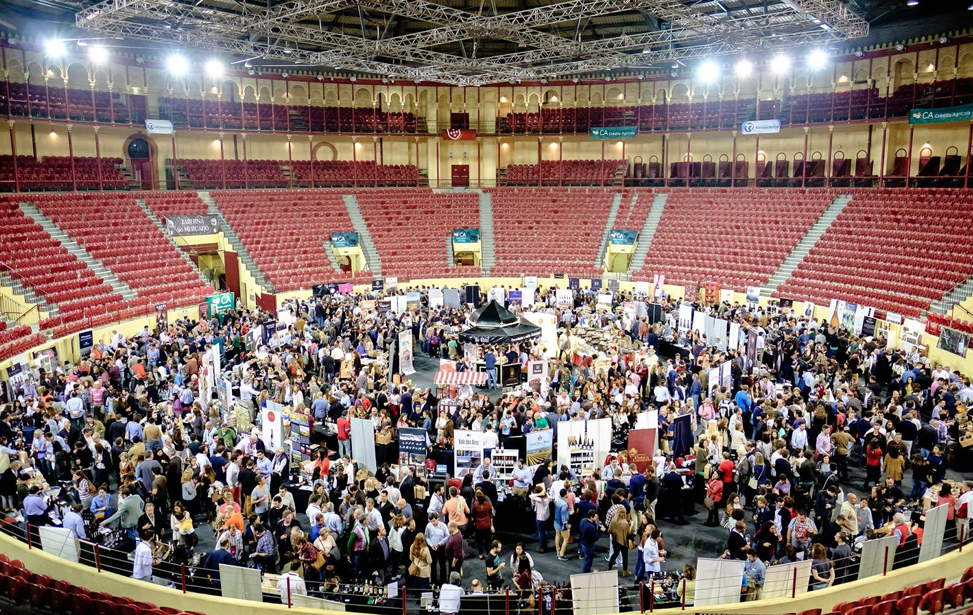 Between 2000 and 2006 the structure was totally renovated. It now houses a museum, a subterranean shopping centre, a multiplex cinema along with numerous eateries and bars. The arena has now obtained a roof and has become a popular venue for concerts, visiting circuses, exhibitions and shows. The Campo Pequeno stadium still hosts major bullfighting events from Easter until late summer on Thursdays evenings starting at 22h00 and attracts world-class figures in the sport. The Portuguese style of bullfighting differs from its Spanish counterpart. The bull is never killed at the end of the fight. During the early 19th century King Miguel deemed unnecessary cruelty to the animal inhumane. Therefore if you wish to watch a bullfight here, tickets are available at the ticket office and rarely sells out. However, if that is not to your taste, there are many reasons for visiting the complex, if not only to admire the architecture.

The Campo Pequeno Museum is dedicated to the culture and history of Portuguese bullfighting, or Touradas. Portuguese-style bullfights is distinguished by the fact that the main bullfighter fights the bull mounted on a horse (a Cavaleiro). The exhibits have a particular focus on bullfighting history and the story behind the Campo Pequeno bullring. Although bullfighting as a whole has fallen out of favour over the last few decades, its history is intertwined with Portuguese identity and is well worth experiencing an insight.


Getting to the Campo Pequeno