Lisbon’s largest park is named after Britain’s King Edward VII who visited here in 1903 on a diplomatic tour. The park is reclaimed land where once there was a basalt quarry far from the centre of the smaller capital city. The park slopes downhill from the Rua Marquês de Fronteira in the north down to the Marquês de Pombal roundabout. The parks most distinctive characteristic is the box hedge maze that runs the whole length. There are a number of eateries in and around Parque Eduardo VII. Look out for the funky Praia no Parque which has a cool scene as well as great cocktails and food.

The lower entrance to the park is by the Praça do Marquês de Pombal (Marquis of Pombal Square) which is dominated by a 36-metre tall statue of the Marquis, whose real name was Sebastião José de Carvalho e Melo. Marquis of Pombal was responsible for the rebuilding of lower Lisbon following the devastating earthquake of 1755 as well as modernising Portuguese society. The Praça do Marquês de Pombal forms a busy roundabout at the northern end of the Avenida da Liberdade and is accessed through an underpass. Close-by is a number of hotels, banks and is a hub for public transport.

The 25 hectares (62 acres) of the park is often utilised for exhibitions, fairs and events. Also inside the park, there is a Greenhouse with a variety of plants from all over the world, lakes, and various statues including a bust of King Edward VII and a monument to the 25th April Revolution by João Cutileiro. At the top end, there's the Miradouro (viewing platform) with great views over the Praça Marquês do Pombal, Avenida da Liberdade and the River Tejo (Tagus). 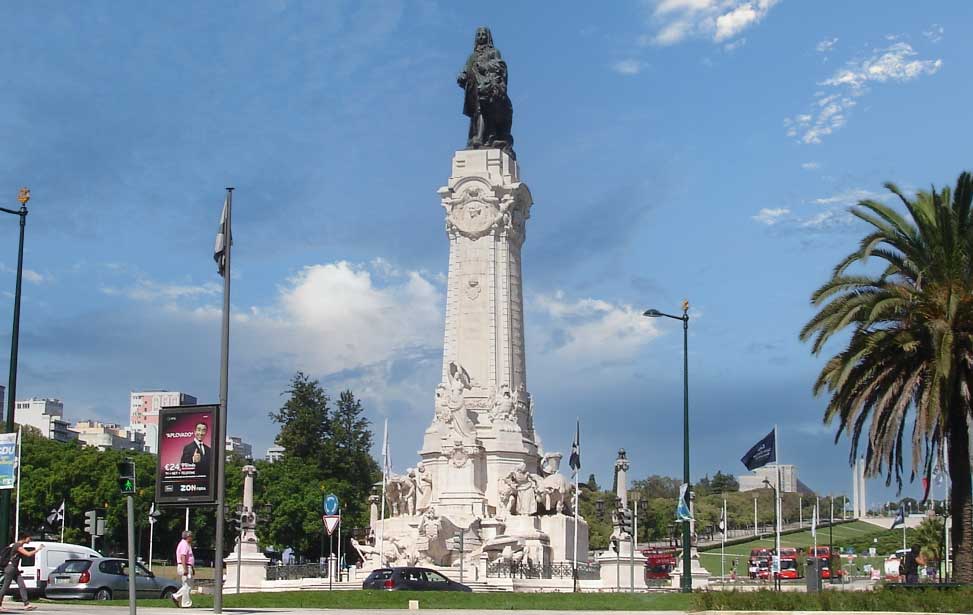 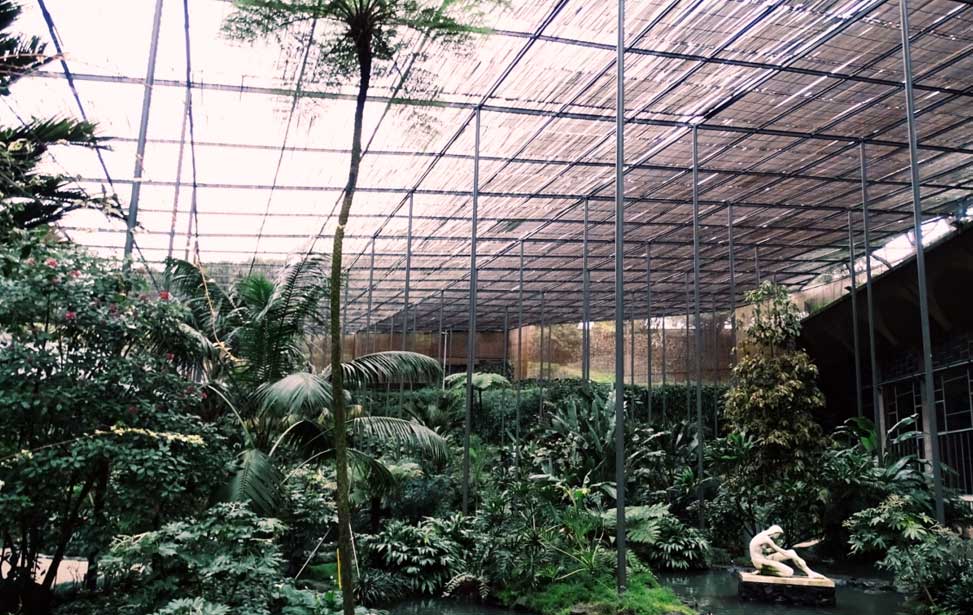 Inaugurated in 1933, the Estufa Fria is a non-heated greenhouse containing a lush botanical garden that houses over 300 plant species from around the globe such as China, Australia, Peru, Mexico, Brazil, Antilles, and Korea.

The grounds utilise a landscape hewn out of the ground from the time when the area was an open mine. Today the grounds are scattered with lakes and cascading waterfalls. Since its conception, the greenhouse has undergone several upgrades and renovations. During the 1940s a lake and a large congregation hall were added. Later in 1975 the Estufa Quente (Hot Greenhouse) and Estufa Doce (Sweet Greenhouse) became additions to exhibit tropical plants and cacti.
Tuesday – Sunday: 10h00 – 17h00, Monday: CLOSED | FREE

The building was originally designed for the Rio de Janeiro Expo of 1922 in Brazil by architects Carlos Rebelo de Andrade (1887-1971) and Guilherme Rebelo de Andrade (1891-1969). Following the expo the structure was shipped to Lisbon and rebuilt where it acquired the name the Palace of Exhibitions for an Industrial Exhibition in 1932. Since then, the building has been utilised for various sporting and cultural activities including the 1947 World Championship of Roller Hockey. It was renamed in 1984 in honour of the Portuguese athlete Carlos Lopes, gold medal winner in the marathon in the Los Angeles Olympics, Portugal's first-ever Olympic gold.

The Pavilion Carlos Lopes underwent a major renovation in the early years of the new millennium and reopened in 2017. It is now an exhibition venue for temporary presentations, events, shows and formal dinners.
Daily: 12h00 – 00h00 | FREE 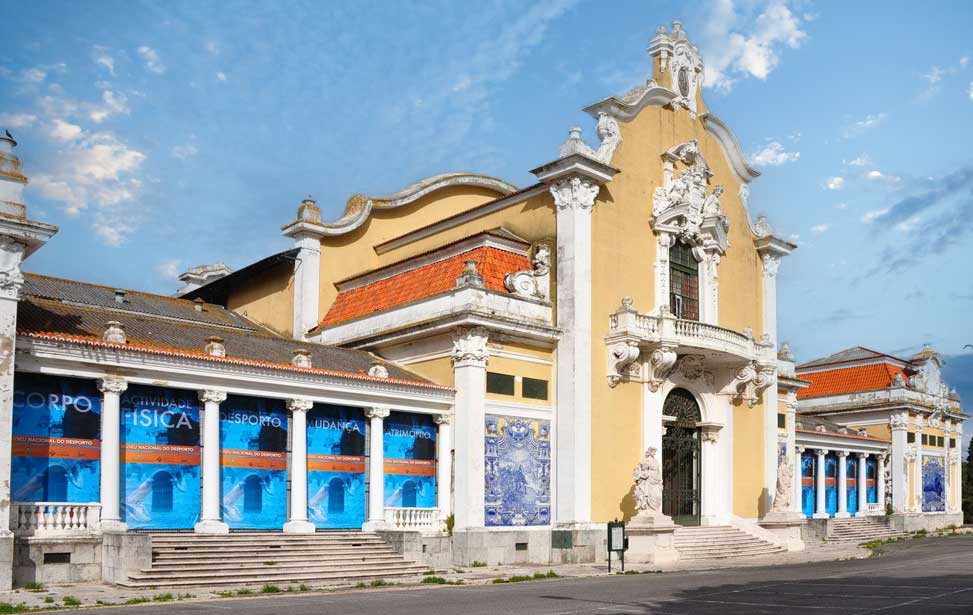 Getting To The Eduardo VII Park