Found within the Alfama district, is one of Lisbon's most curious buildings built in the 16th century in a somewhat Italian Renaissance style. The name Casa dos Bicos literally means "the House of Spikes", referring to the diamond-shaped cladding stones that adorn its facade. It was constructed at the request of Bras de Albuquerque, the son of Afonso de Albuquerque and is possibly inspired by the Italian Palazzo dei Diamanti from his travels around Italy. However, the Manueline forms found around the windows and portals betray a very Portuguese flair.

The Museum of Lisbon 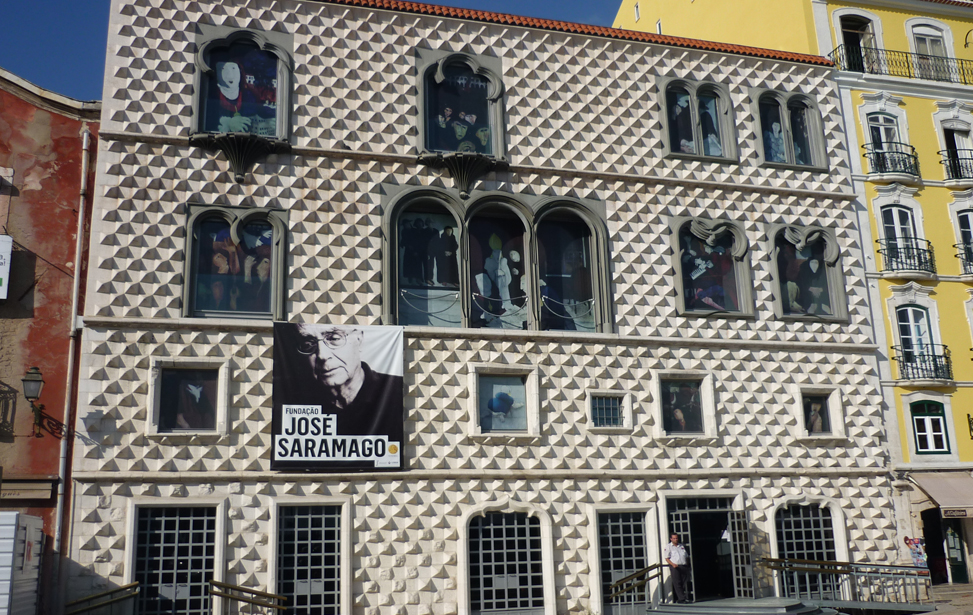 Inaugurated in 2014, the Museum of Lisbon - Casa dos Bicos features ​​​​​​a perminant display which includes a visit to archaeological ruins. The Casa dos Bicos was restored in 1981 as part of a project designed by architects Manuel Vicente (1934-2013) and Daniel Santa-Rita (1929-2001), reviving the entire building to its original design. It served as the headquarters of the National Commission for the Commemoration of the Portuguese Discoveries between 1987 and 2002. In 2008, Lisbon City Hall granted the upper floors to the newly established José Saramago Foundation, reserving the ground floor for a new archaeological centre, that exhibits the findings of an archaeological dig carried out in 2010.

Some of the remnants on display are parts of Late Roman walls and cetariae – elements of a Roman preserved and salted fish production factory, whose products were mostly exported. A fragment of a Roman wall and semi-circular watch tower can also be found here, remnants dating from the 3rd Century and were part of the defences of the Romana city of Olisipo.
Monday to Saturday: 10h00 - 13h00/14h00 - 18h00. Sunday: CLOSED | Entrance: FREE

It was acquired by the José Saramago Foundation, whose aim is to preserve and promote the life and work of the renowned Nobel Prize winner of literature. Here you can learn about the man and the writings of José Saramago, from his translation works to his own compositions. Known for his verbose, cynical and darkly humorous novels, Saramago obtained worldwide recognition in 1998 when he won the Nobel Prize for literature. His works are renowned for exploring the depths of human experience and are typically set in a uniquely Portuguese landscape.

Inside there are also two libraries, Saramago's own personal library and another collection of the General Vasco Gonçalves' family. In addition to the José Saramago Foundation, you can also visit part of the Cerca Moura, the ancient Moorish defensive wall excavated here. Out on the front of the Casa dos Bicos is an olive tree transplanted from Saramago's home town of Azinhaga and where his ashes are laid beneath.
Monday to Saturday: 10h00 - 18h00, (last admission at 17h30). Sunday: CLOSED 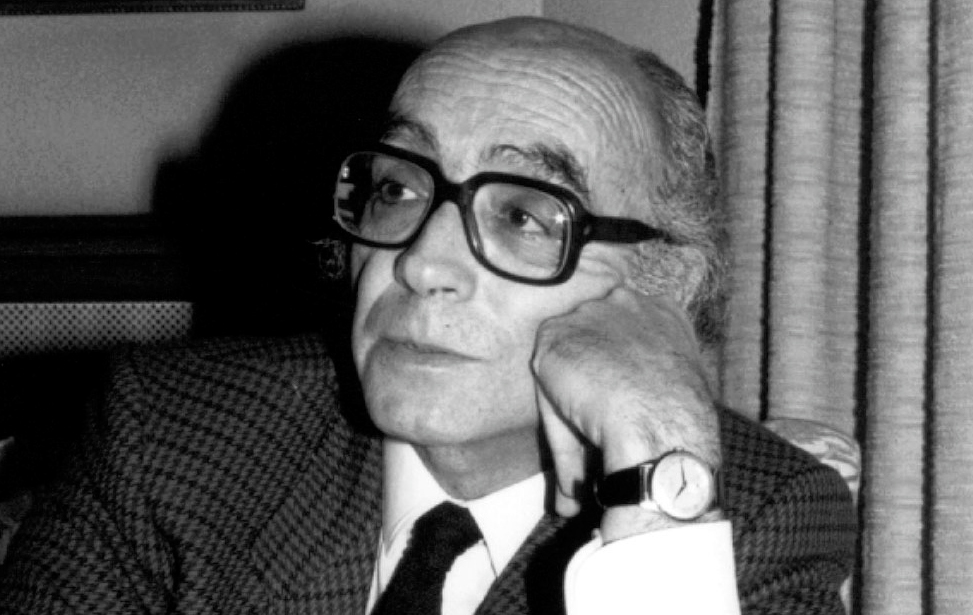 Getting to the Casa dos Bicos