Once home to the infamous Marquês de Pombal, this 17th-century palace now houses the National Museum of Ancient Art. Since the museum first opened its doors in 1884, it has earned its reputation of being one of the most important collections of art in Europe. Parts of the building is even older and was once the Saint Albert monastery. Within its walls is a large collection of Portuguese and European art, spanning periods from the 12th to 19th centuries. The history of Portugal and the influence of Portugal's colonial explorations is recorded for eternity on canvass, pottery, glass, print and stone. 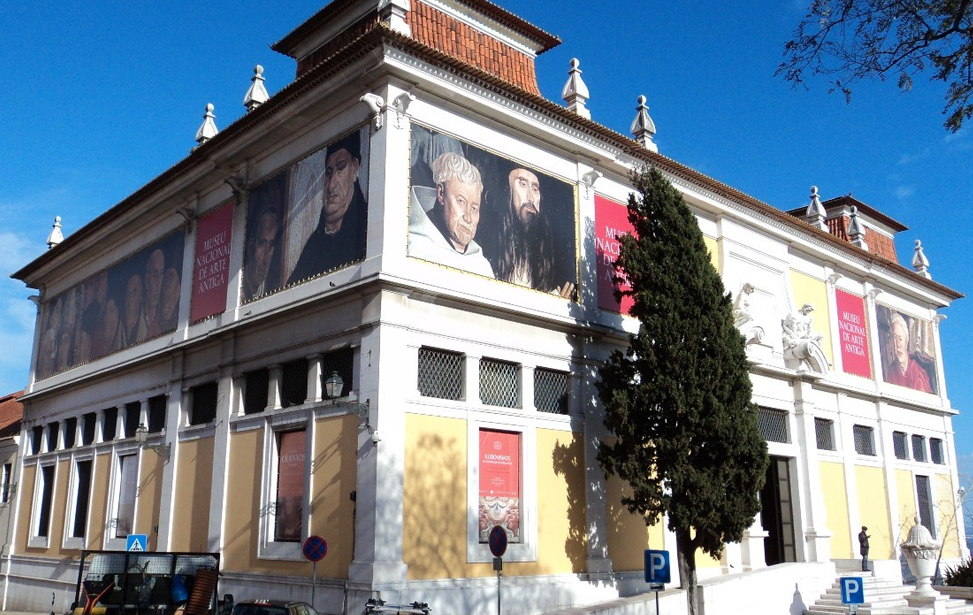 The museum is organised over four floors; temporary exhibitions and the library occupy the spaces on the ground floor. On the first floor, along with the Saint Albert chapel, are European decorative arts and paintings, Portuguese furniture and other temporary exhibits. The second floor is reached via a grand staircase. Here you can find collections of gold and silverware, jewellery, ceramics and art from the Portuguese discoveries. The top floor houses exhibits of Portuguese painting and sculpture. The principal highlight is the Saint Vincent Panels, or the Adoration of Saint Vincent, painted by Nuno Gonçalves. They depict Lisbon's patron saint receiving homage from the masses. The inclusion of Prince Henry the Navigator amongst the persons represented in the six panels suggests they were painted in the 1450s. Another impressive yet macabre highlight is the Triptych of Temptation of St. Anthony by the Early Netherlandish painter Hieronymus Bosch, dating from around 1501. Fanciful characters graphically portray the mental and spiritual torments endured by Saint Anthony the Great throughout his lifetime.

Another curiosity is a 16th century Nanban Japanese screen showing the arrival of the Portuguese and hence the first Europeans to Japan. The panels illustrate the Japanese's fascination with the strange European fashions, their big noses and moustaches. The theme of the discoveries is ever-present in the form of Afro-Portuguese carved tusks, inlaid furniture from Goa, Indo-Portuguese chests, Turkish and Syrian azulejos, and Qing Dynasty porcelain. It should also be mentioned, the museum's garden and café are worth a visit on their own merit.

Getting to the Museum of Ancient Art 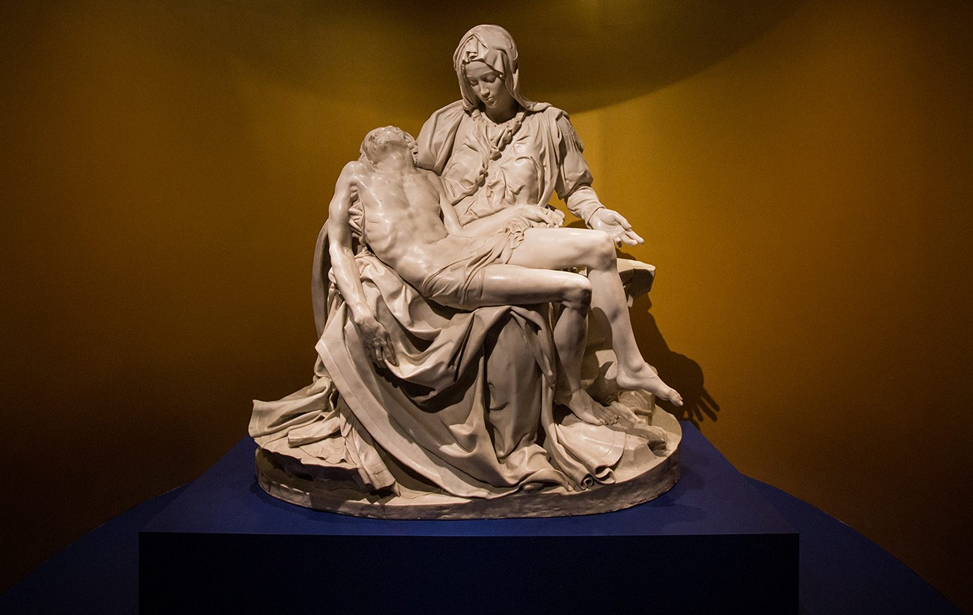